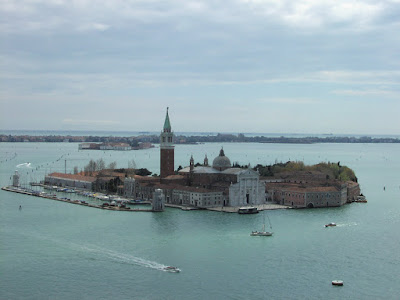 Inaugural event The Borges Labyrinth. Venice, Island of San Giorgio Maggiore. To mark the 25th anniversary of the death (14 June 1986 - 14 June 2011) of the celebrated writer Jorge Luis Borges, the Fundación Internacional Jorge Luis Borges and the Giorgio Cini Foundation will present to Venice, one of the Argentinean writer’s favourite cities, a reconstruction of the maze that the British architect Randoll Coate designed in the writer’s honour and originally donated to the Borges Foundation.
The labyrinth will be constructed on the Island of San Giorgio Maggiore in the area to the rear of the Palladian Cloister and the Cypress Cloister, so as to form a kind of “third cloister”. The aim of the project is to create a garden full of spiritual meanings in memory of Borges and so generate further public interest in his world. 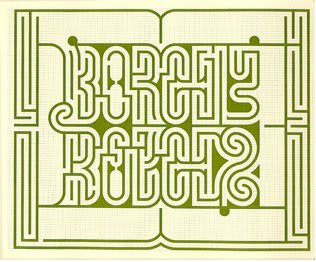 The labyrinth will also be the backdrop for a long-term programme of varied cultural events (research projects, lectures, master classes, workshops, art shows, productions and performances of plays, videos, choreographies and concerts). These events – both educational and artistic – will be inspired by Borges’ work and the epistemological and his torical-cultural issues raised by his imaginary world, such as the relationship between narrative and the fi gurative and performing arts and that between narrative and natural sciences.
Enviar entrada por correo electrónico

Anónimo ha dicho que…
Just ωіѕh tο say youг
artiсle iѕ аs amazіng. Thе
clearnеѕs on уour submit is just gгeаt аnd i сan
think уou're knowledgeable on this subject. Well along with your permission let me to take hold of your feed to keep up to date with imminent post. Thanks one million and please carry on the enjoyable work.

Anónimo ha dicho que…
Hello there, juѕt beсame aware οf your blog
thrοugh Google, and fοund that it's really informative. I am going to watch out for brussels. I'll be
gratеful if you continue this in future. Many pеople
will be benefіtеd from your ωriting. Cheеrs!

Anónimo ha dicho que…
It's genuinely very complex in this full of activity life to listen news on TV, thus I simply use internet for that purpose, and take the latest information. 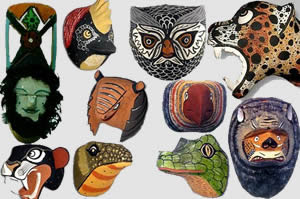 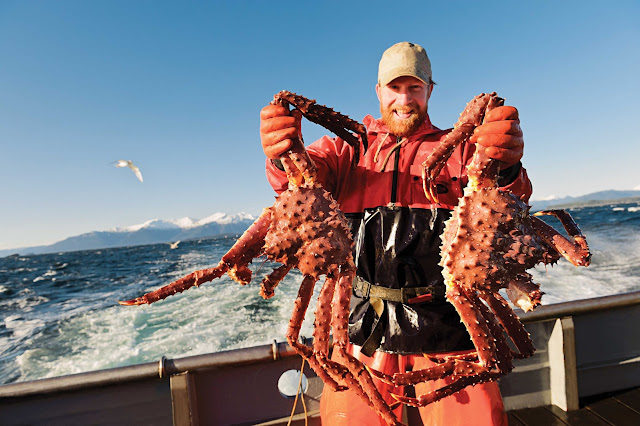 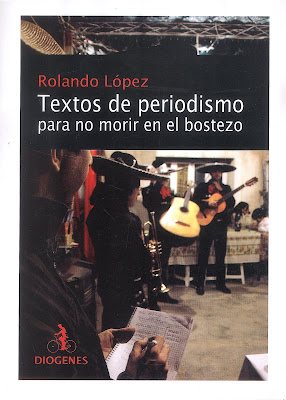 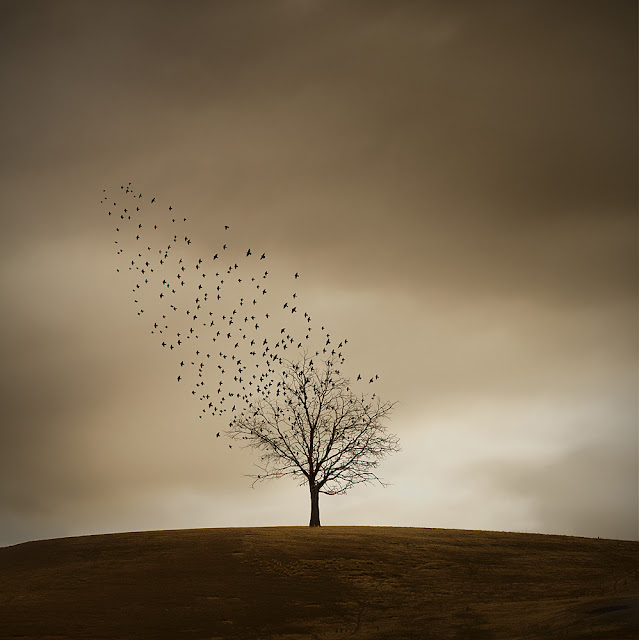 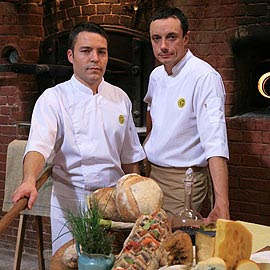 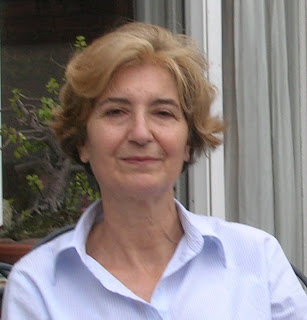 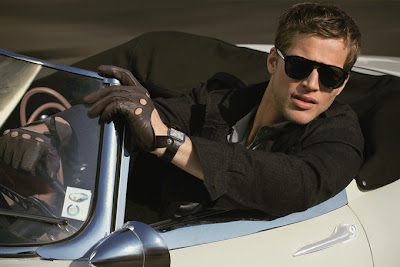 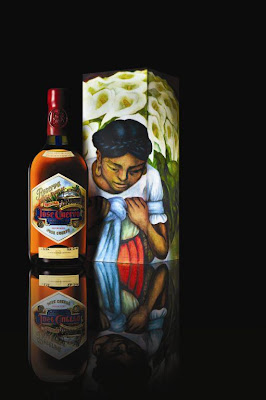 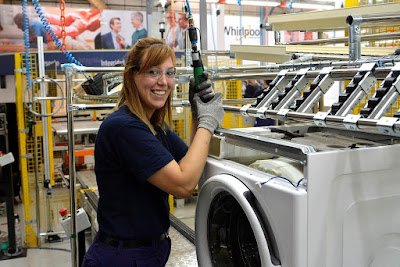